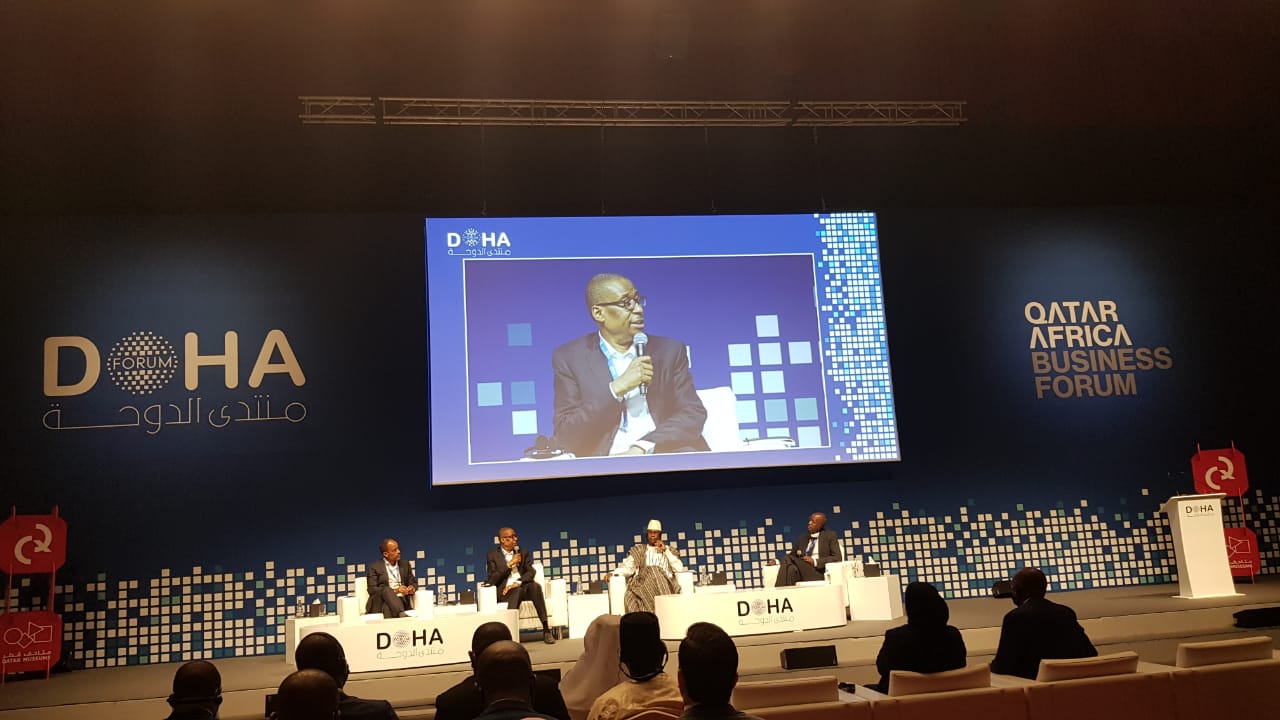 In response to a question about negative or positive surprises encountered in the evolution of African countries, Okey expressed that in his dealings as a business leader, he has been, on several occasions, pleasantly surprised by the responses of the youth- by way of innovations amongst other things, in the face of adversity and difficulty. On the other hand, he was negatively surprised at how ill-prepared the African continent is for changes happening around it, resulting in a subdued response to the world’s needs across sectors. He cited an example of the low investments made into the energy sector where the continent should ordinarily feature prominently.

He also stressed that post-pandemic, the way forward is a focus on the tech ecosystem and its interface with various sectors to achieve superior growth.