ACA invests in filmhouse cinemas and film one 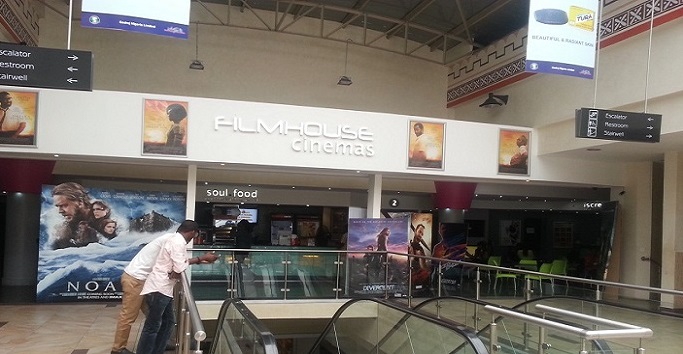 Filmhouse opened its doors in December 2012 with the aim of delivering world class cinema experience to the Nigerian public. Backed by an experienced management team, the company quickly established itself as a key player in the cinema exhibition space, opening cinemas in key cities across Nigeria.

To further diversify its operations, and tap into another attractive segment of the film industry, the management team launched Film One, a distribution and production company, in 2014. Already, Film One has released the two highest grossing Nigerian blockbusters this year – ‘Half of a Yellow Sun’ and ‘October 1.’

Through its partnership with ACA, Filmhouse and Film One hope to scale their operations to become the leading mass media companies in Nigeria.

Speaking on Filmhouse and Film One’s growth prospects, ACA Partner Paul Kokoricha said “Despite Nigeria having one of the largest film industries in the world the cinema space is largely untapped. The world over, cinema exhibition and film distribution are key segments of the film industry and the main drivers of economic value in the sector. We are looking forward to partnering with the team to deliver on the promise of the sector.”

Mr. Kene Mkparu, co-founder and Managing Director of Filmhouse commented on the transaction, saying “We are delighted with Africa Capital Alliance’s investment in our strategic plans for cinema roll-out expansion, film distribution and production. With this investment we can scale up quickly and strengthen our position as an industry leader.We believe ACA brings valuable local and international expertise that will help grow our business.”

ACA is currently investing out of its third fund (CAPE III), a $400 million private equity fund.