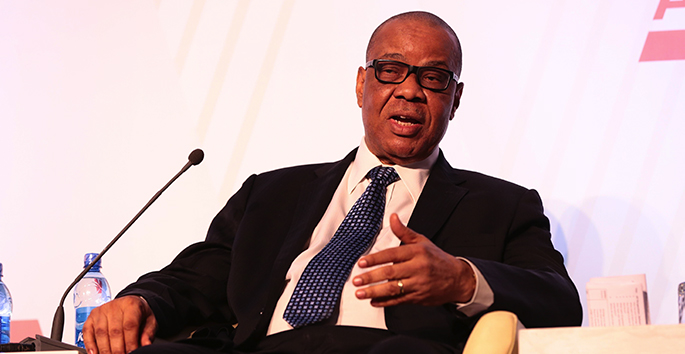 August 26, 2016 – African Capital Alliance (“ACA”) today announced that it has raised a total of approximately $570 million of committed capital for its fourth private equity fund, Capital Alliance Private Equity IV Limited (“CAPE IV” or the “Fund”). As a result, ACA has become the first West Africa-focused fund manager to raise over $1 billion in aggregate capital commitments, since its formation in 1997.

Over its nineteen-year history, ACA has built a strong and diverse network of investors across the world and CAPE IV has attracted a broad mix by type and geography. The Fund has received support from leading institutions, including public and corporate pension funds, sovereign wealth funds, funds of funds and development finance institutions, some of whom have supported ACA since its first fund, CAPE I.

Commenting on the outcome of the CAPE IV fundraising, Mr. Cyril Odu, CEO of ACA, said: “The success of our fundraising is a strong endorsement, by both our existing and new investors, of ACA’s position as a premier player in West Africa and of the long-term economic fundamentals of the region. About a third of our fund is already committed and we continue to find compelling opportunities to deploy capital in investments which offer significant resilience and favorable growth prospects.”

ACA is a leading investment firm sponsoring funds and managing investments in West Africa. Since its formation in 1997, ACA has raised over $1 billion in aggregate capital commitments across four private equity funds and one real estate fund.

ACA has made more than 40 investments across a number of high-growth sectors, including Business Services, Energy, Fast Moving Consumer Goods (FMCG, Financial Services, and Telecommunications, Media & Technology (TMT). The firm also has a history of successfully exiting investments and delivering strong returns to its investors.