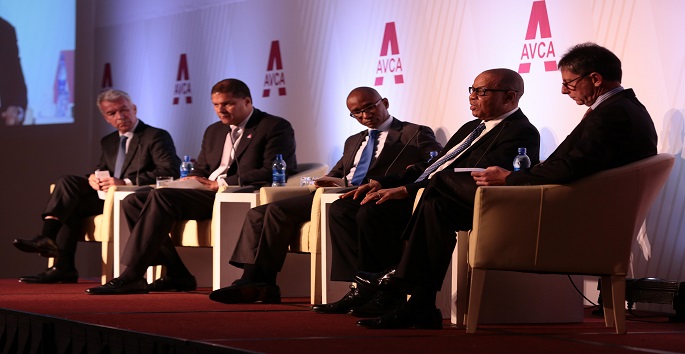 CEO of ACA speaks at the 13th annual AVCA Conference

The panel, comprising of a diverse group of fund managers, shared various investment strategies for tackling current uncertainties in Africa triggered by economic headwinds such as falling commodity prices and currency volatility.

The Annual AVCA Conference is AVCA’s flagship event, which provides an important platform for private equity and venture capital professionals to discuss the most pertinent investment opportunities and issues facing the continent.

Please click here to view highlights of the conference. 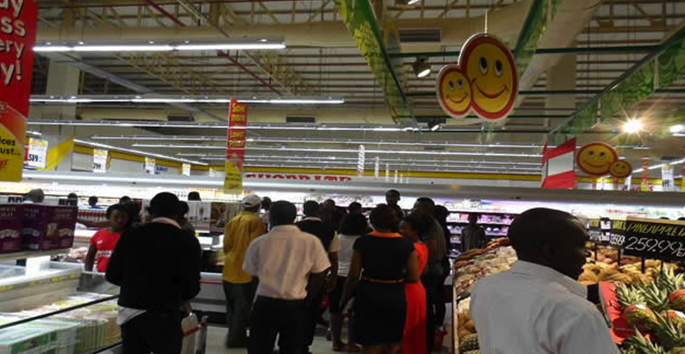 Onitsha Mall was developed through a public-private partnership arrangement made between ACA and the Anambra State Government and is built on a 40,000m2 site within a mixed-use precinct in the GRA of Onitsha. Other establishments in this precinct include a Park Inn by Radisson Hotel, a 1,500-person convention center, an office complex and high/medium income residential units.

The first class retail mall is anchored by South African retail giant, Shoprite, and provides 12,000m2 of net lettable space for a retail mix of health, fashion, food, beauty, sports equipment, electronics, entertainment, telecoms and banking. It also boasts of six local and international restaurants, central air-conditioning and 500 parking bays to ensure a comfortable and convenient shopping experience for consumers in Onitsha and its environs. The facility is managed by Broll Nigeria Limited.

Commenting on the opening, Mr. Obi Nwogugu of ACA stated: “Onitsha is a major center of commerce in Nigeria; it has the highest concentration of banking activity when compared to the rest of Anambra and Imo State combined, and it has the third highest number of mobile call volumes after Lagos and Abuja. The mall not only creates jobs and a tax base for the state, but it also improves the quality of life for residents of Onitsha and the surrounding towns.”

The mall was officially opened during a ribbon-cutting ceremony performed by His Excellency, the Executive Governor of Anambra State, Chief Willie Obiano, who thanked ACA for being a credible and capable partner in the development of the landmark mall, stating that it “enhanced the status of Onitsha as the epicenter for commerce in Nigeria.”